Benjamin Franklin clearly never ran services. If he had, he would have amended his famous quote “…in this world nothing can be said to be certain, except death and taxes” by adding “and service failure”.

Over the last few weeks I’ve watched two organisations, which suffered large scale service failure, being pilloried in the press and suffering the ignominy of political intervention.

In the first case, TSB – a UK challenger bank with 5m customers – migrated 1.3 bn customer records to a new platform, after years of planning. Despite declaring victory on the weekend of the migration, subsequent headlines told a different story. 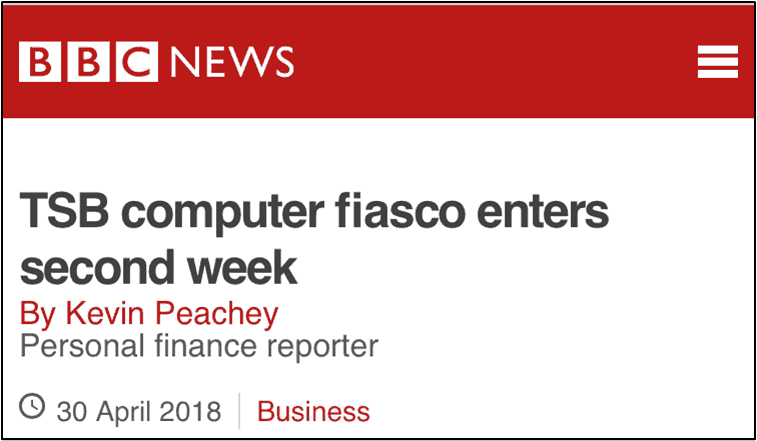 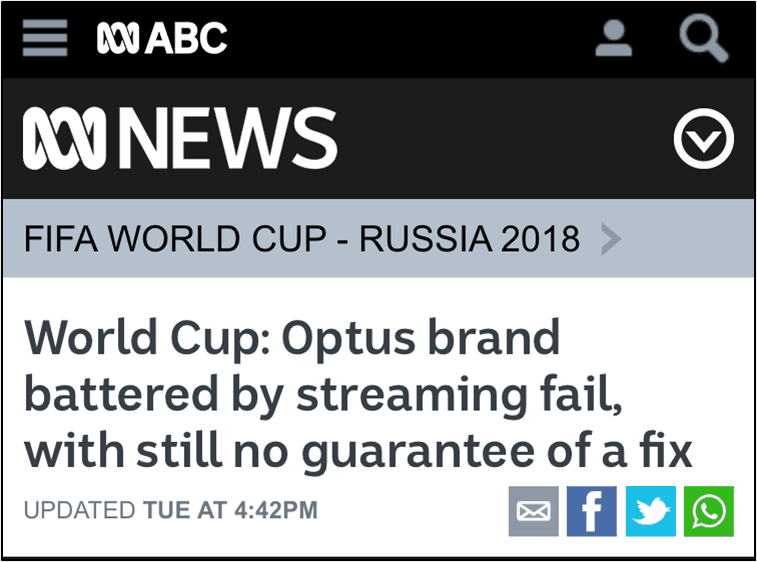 It may be that there are the operational equivalents of the “firefighter by day, arsonist by night”, who prefer the adrenaline rush of managing incidents over the serenity of stable, in-control processes. However, I believe that the vast majority of ops leaders break out in a cold sweat at the mere mention of this type of failure.

Both named organisations are large, have significant resources at their disposal, had time to plan, a clear outcome in mind, put 10s if not 100,000s of hours into the project and had, presumably, what was considered to be good governance in place before “go live”. And yet both organisations have suffered extensive levels of reputational damage due to service failure.

What this reinforces to me is that managing and taking accountability for operational risk is one of the most fundamental requirements of an ops leader. It cannot be outsourced. A reliance on an assurance, 2nd line risk or audit team to identify the failure points is both futile and fanciful. It is only those who work with a process every day that truly understand what can and cannot go wrong. And when It does go wrong, it’s the ops and tech teams that fix it, not the risk teams. So, better get it right first time or you’re creating a whole heap of extra pressure and work for your team.

The examples above were clearly complex projects and I both empathise with those involved and do not want to trivialise the problems they faced. I cannot exclaim “if they’d only done this” as I have no more understanding of the underlying problem than has been published in the media.

However, there are some things that spring to mind around risk culture and risk mindset that I feel is lacking in many organisations.

For me there are 6 non-negotiables when it comes to managing operational risk:

Managing operational risk is not a “tick the box” exercise. In many ways it is a very tangible demonstration of operational capability (or lack thereof). The six points above may not have prevented the two spectacular failures above or have sped up their recovery, but if every operational leader is clear about their accountability and aware of some of the simple tools available to help, the chances of negative outcomes and slow recovery are greatly