If you weren’t across capacity management techniques and terminology three months ago, you’re certainly getting up to speed now. Whether it’s:

This is not normal!

These unusual effects, of course, can be directly attributed to the coronavirus pandemic, which has driven an extraordinary spike in demand for some goods and services and a catastrophic collapse in demand for others. Supply chains and support teams are struggling to cope.

There are many, many questions being asked, such as did we act fast enough and could we have been better prepared? Rather than straying into geo-political territory and issues of data transparency, political messaging etc, my focus is on organisational preparedness and specifically questions around two common tools widely used by organisations to manage events like this pandemic:

But when the crisis hits, do crisis management committees read from the playbook in a calm and structured way or do they make it up on the fly? While I acknowledge that every crisis is different in some way, the comprehensive planning and options that have been carefully considered in peacetime seem to get lost in the fog of war. Actions that, according to the range-response curve, should take months to execute are concluded within days, if not hours.

Ask how long it would take to setup 90% of the workforce to work from home in normal times and the answer will invariably be many months and with a significant price tag attached for a large organisation. However, come the crisis and the workforce are zooming into video conferences from the comfort of their spare room/kitchen bench within 1-2 weeks!

The impact of the pandemic in both human and economic terms is almost unfathomable, but even in these early stages the adaptability, tenacity and resilience of organisations and the people that work within them is quite remarkable.

My answer is that, while the playbook may not be followed to the letter, the thinking that went into writing it seeps into the organisational sub-conscious and decisions that appear to be made on the fly are based on a deep consideration of the consequences.

And that is enough justification to continue planning and preparation. We might not be able to predict when the black swans will appear, but we can improve our ability to respond rapidly. The lessons from this crisis must not be lost and should form the basis of updating the playbook for the next crisis, with a focus on two key questions 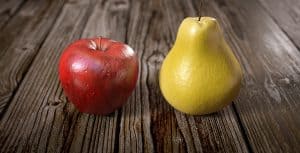 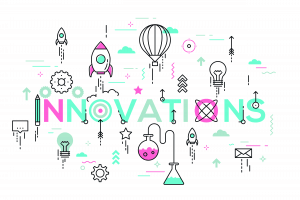 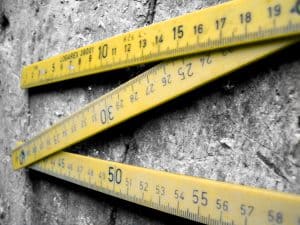 Process governance is a hot topic in Financial Services since the Hayne Royal Commission. Unfortunately many organisations seem to be missing the point and the opportunity good process governance presents.